If you have not heard of the Steep Canyon Rangers you should know that the band’s lead singer and acoustic guitar guru, Woody Platt is the son of Al Platt, the world famous architect responsible for designing many homes at Balsam Mountain Preserve. The Rangers have had a stellar career since their debut album “Old Dreams and New Dreams” in 2001. Nine albums later they have scored numerous awards and frequently perform with Steve Martin. They recently played at WCU and just completed a sold out, three concert tour at the Orange Peel in Asheville this past Saturday. We had the good fortune to attend Saturday’s performance and were blown away at the performance. Part bluegrass, part jazzy instrumental and 100 percent energy entertainment. 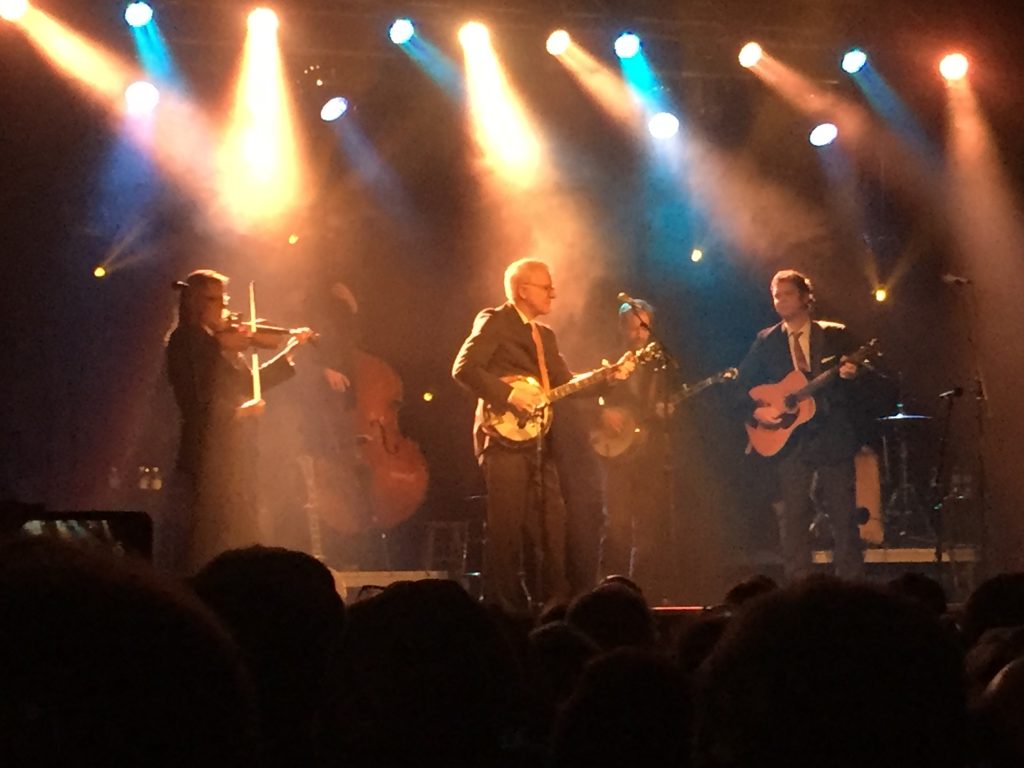 The old farts ruled the mountain last night at the ’53’rs Party’ at Balsam Mountain Preserve. With over 120 folks registered and a dynamite band…

Wow! What a party. Hats off to Melissa and our outstanding staff at the Boarding House for putting on a fantastic event Tuesday night. Banks…